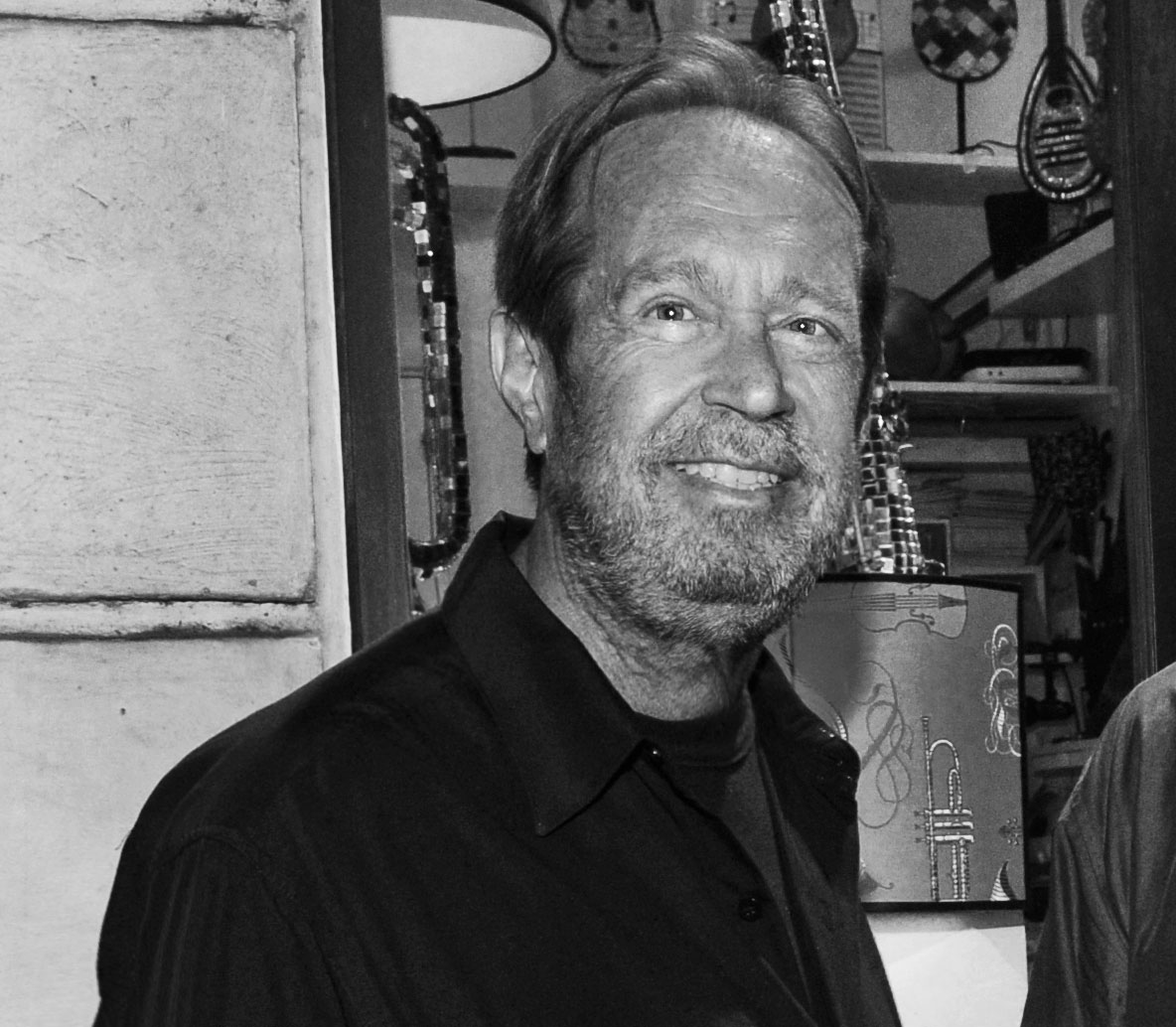 Sandro Melaranci proved since he was a child to have strong sensibility for arts: as a self-taught musician, he composed some very pleasant compositions. At the same time, as self-taught also, he began painting. This new activity introduced him to the world of movies. He worked as make-up artist for several national and international productions, even for famous movies. During this period of movie, theater and television, he decided to open a Restaurant in Rome called Manuia. The restaurant then became famous and was a meeting point for artists. Meanwhile, Sandro continued his artistic job and recently started to develop a new project that has to do with light, design and music at once: this is LiGHTMUSIC, lights made with real musical instruments.